It’s a Saturday morning and Prashant gets out of bed quietly, careful that he doesn’t wake both his wife Esha, and daughter Raya from their sleep. After a quick detour into the kitchen to make a cup of tea, he walks through the living room and out onto the balcony of his condo, which overlooks the pool. It’s quiet and for a fleeting moment, his thoughts turn to the long struggle it took him to get here.

Life is good. But it wasn’t always this way.

“Well, I’ll be honest, it was not easy” Prashant says, recalling his move to Singapore while Esha and Raya remained in India. “It was a new role, some added responsibilities. I felt a lot of pressure because of immense expectations. I was alone here and missed my family.”

Esha was hurting too. But she was serving her notice period in India at the time. “I just wanted to move to Singapore,” she says. “That was the only priority in my mind.” 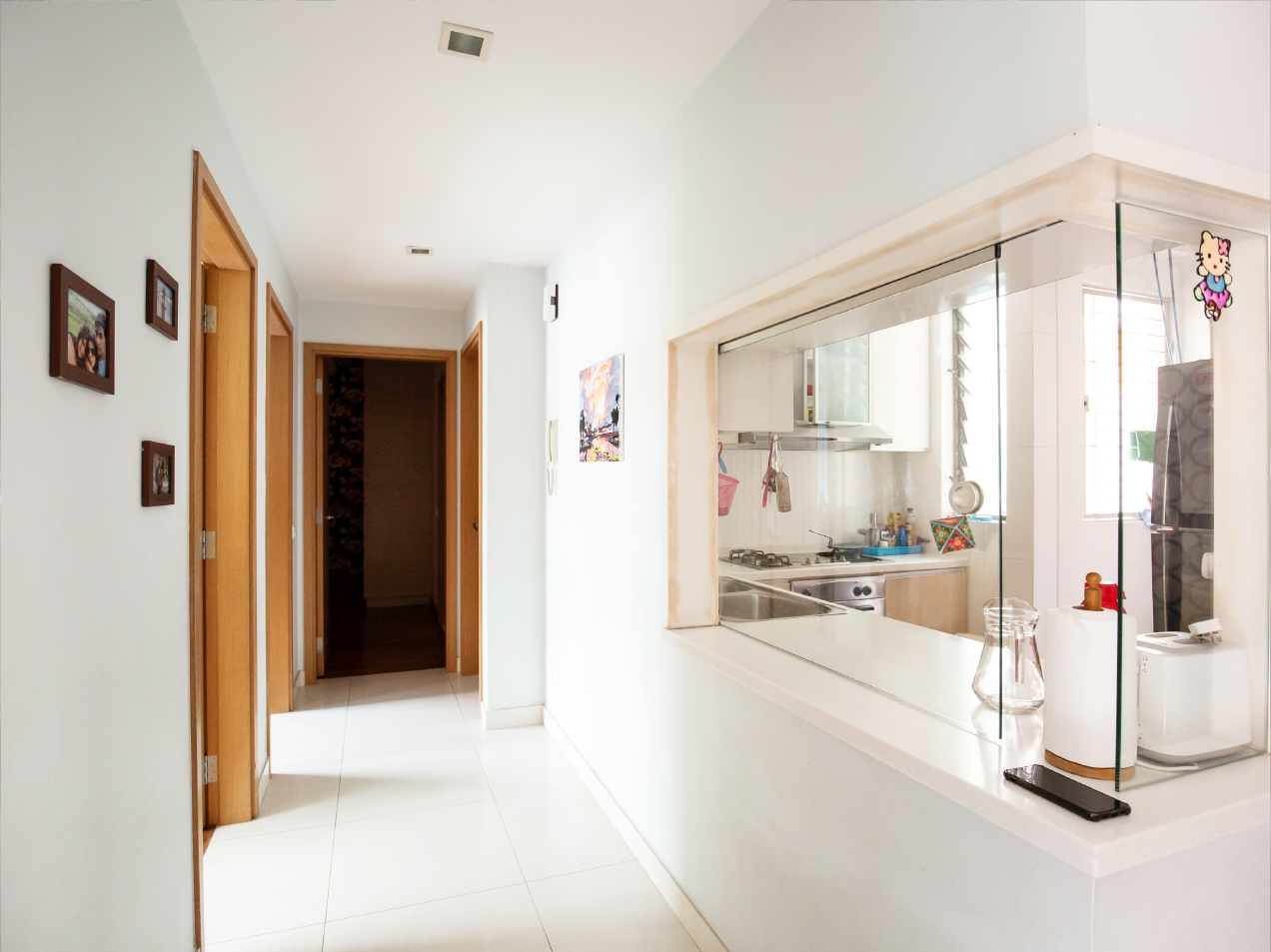 For two months, Prashant balanced the demands of his new job with the need to find a place to live for his young family. After a flurry of emails and phone calls in which they shared listings and narrowed down their search, they decided to rent a three-room HDB unit in Lorong Ah Soo. It was walking distance to Raya’s new school in Singapore, DPS International.

Finally, together in Singapore, the young family settled into their new life. Prashant focused on his job while Esha looked to restart her career.

Read: Rental Tenancy Agreement: What You Must Know Before Signing

Prashant is 38 and a project manager at TechMatrix. He loves Singapore, and especially how efficiently the country is run.

“Everything excites me,” he says. “Safety, air quality, rules and regulations; Singapore is an example of a well-managed country. Even the current Covid-19 outbreak is being handled so efficiently by the government. However, the main reason we’re living here is because of our daughter,” he adds. “The kind of exposure she gets here is difficult to get elsewhere.” 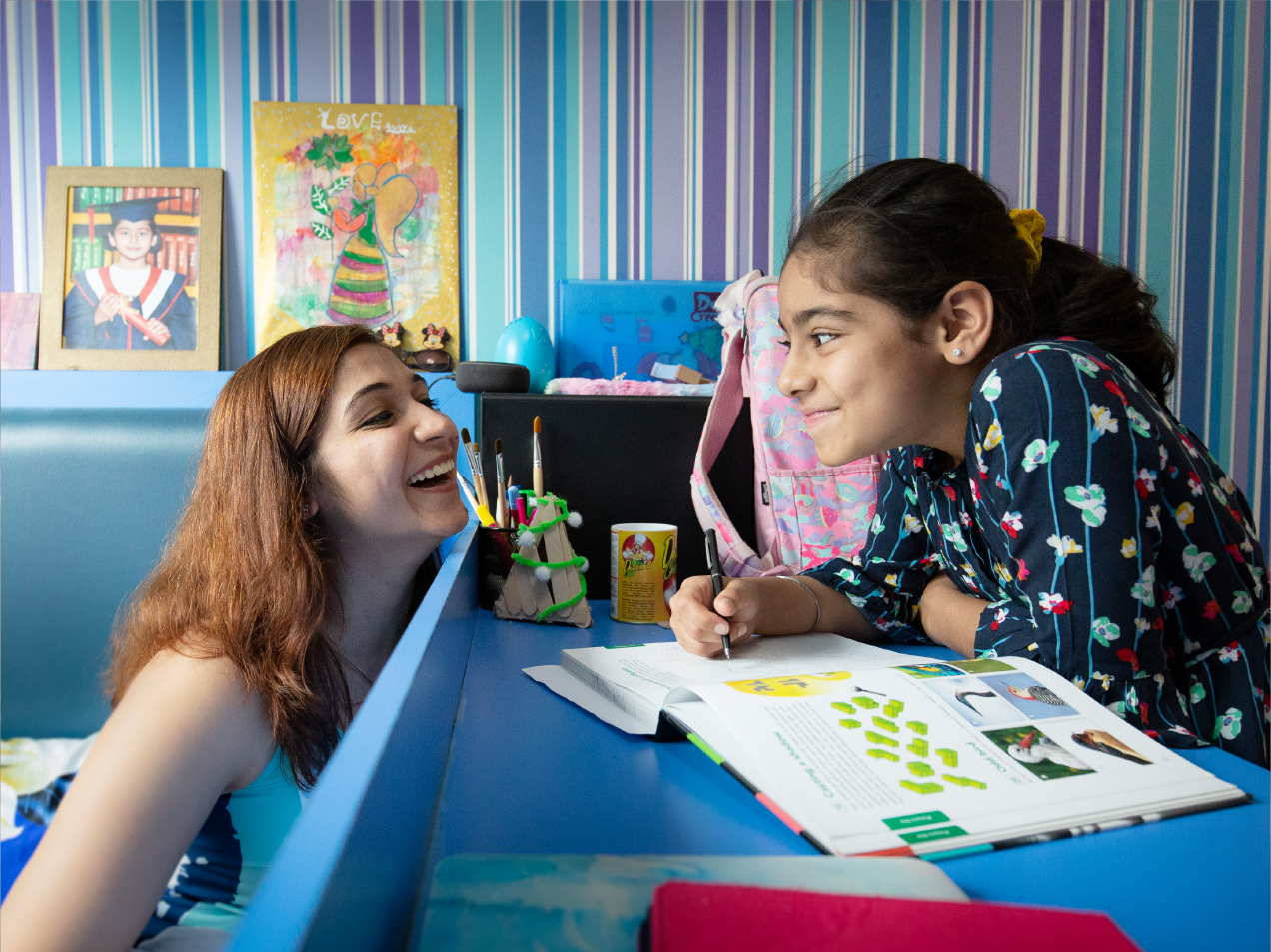 But Prashant and Esha, a 35-year-old talent scout, admit that it wasn’t easy for their daughter because of the sudden changes. In India, they lived in a house with their relatives.

“Then we moved here and it’s just the three of us. She used to call us almost every day from day-care to fetch her.” As months passed, Prashant and Esha noticed that Raya was finding it difficult to make new friends.

“I realised that she had very few friends and of those friends she did have, all of them were Indians. She was in her comfort zone. If she was around my colleagues from different nationalities she’d be in a cocoon and not open up. So we decided to change her school and move to a new area, where we can find people from different backgrounds and nationalities.” 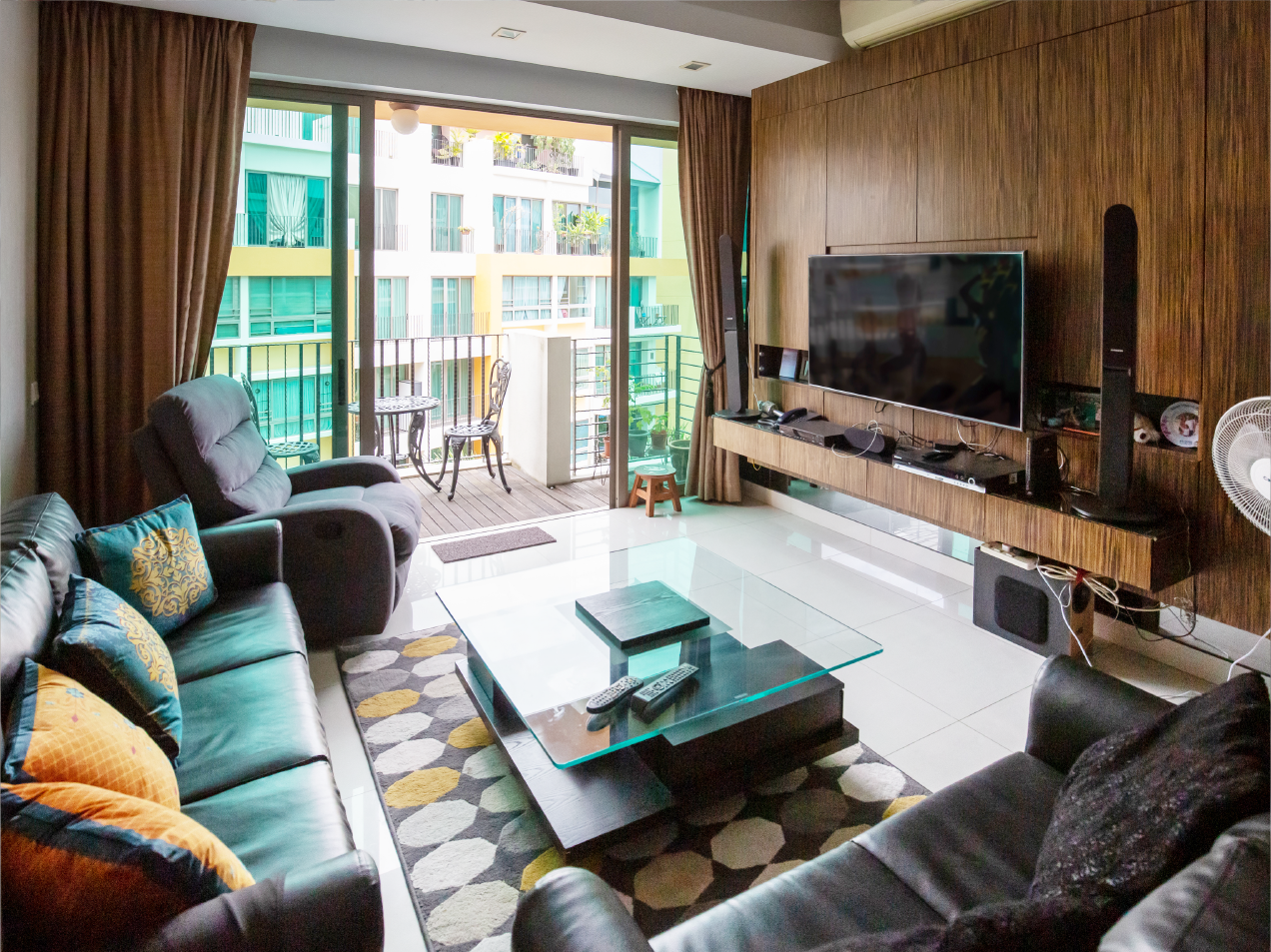 After living in two separate HDB flats in Hougang for a total of five years, the couple chose to upgrade to a condominium. Prashant was adamant about renting in a central location. He worked at Raffles Place while Esha commuted to Paya Lebar. They also needed a big and well-equipped kitchen for the meals they hosted for family and friends.

Read: Your Question Answered: Can a foreigner buy property in Singapore?

They turned to PropertyGuru. Using the app, they could filter a list of 3 bedroom condos within their $3,000 budget. After visiting almost 15 apartments, they found a 1,200 square feet place tucked away in a small building in Paya Lebar Crescent. The ample natural light and gentle breeze on a balcony that overlooked a picturesque pool sealed their decision that this was the place for them.

With huge renewal plans in the pipeline for Paya Lebar, is now the right time to invest/live here? Find a home for sale on PropertyGuru now. 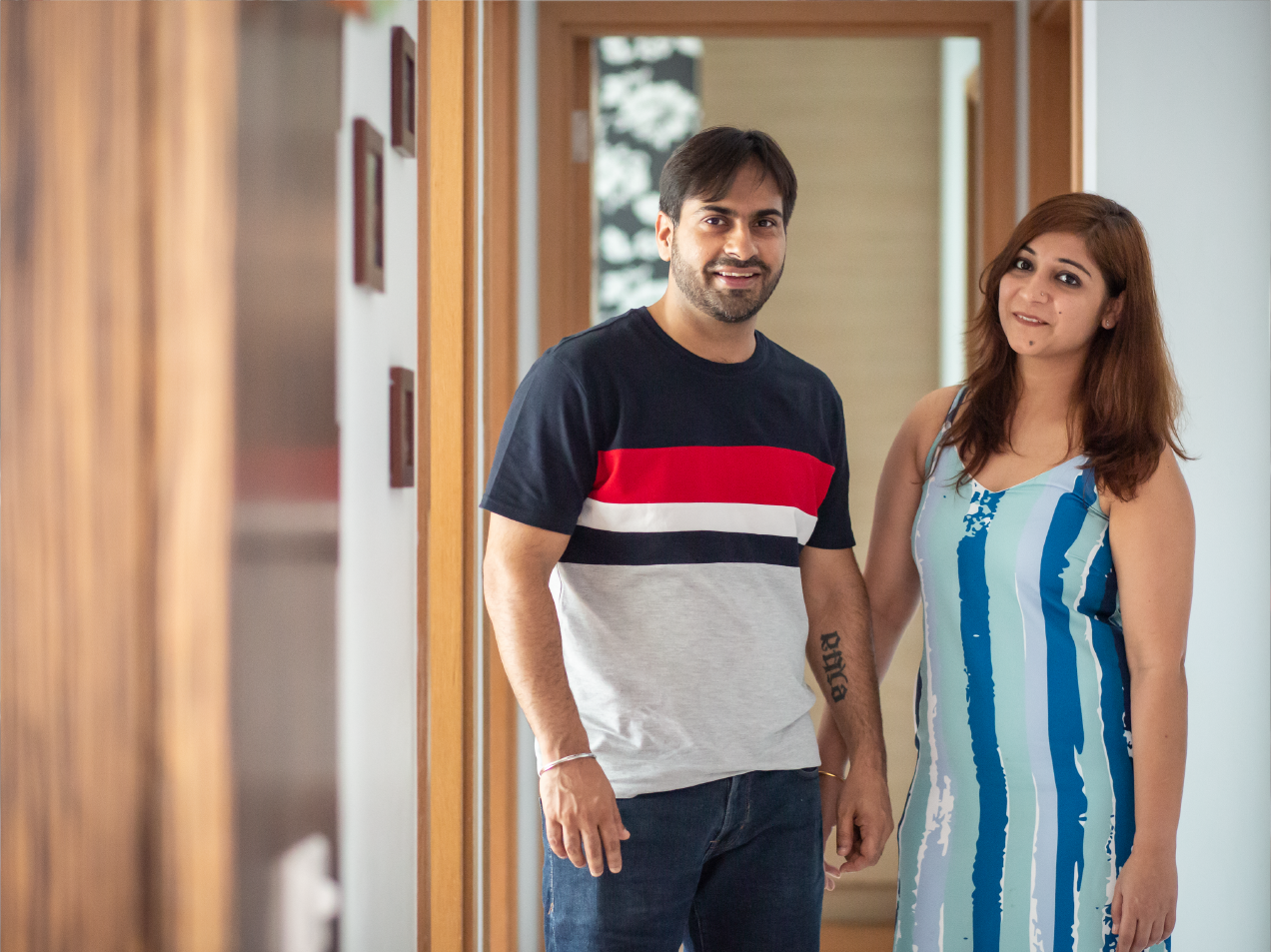 Now, six months after moving in, they couldn’t be happier. Raya proudly exclaims she’s made some good friends, some Chinese and the others Korean, while Prashant appreciates the small things.

This last comment brings a smile to Esha. “He’s not always so happy”, she laughs.

“He’s really fond of loud music – that’s why we have all the speakers. But if the volume goes up too much the guards will call, or the neighbours will ring.” Prashant shrugs. Complaints about his music are a small price to pay for the new life they have made in Singapore.

“This is our home. Going to India,” he says, “just feels like a holiday.”