Last year has had its share of challenges. Brametha Parimelalagan and Sharma Risiya can certainly attest to that, as the couple experienced what was best described as a whirlwind adventure in 2020.

The couple recalls that fateful day on 3 April 2020 when Prime Minister Lee Hsien Loong announced the ‘circuit breaker’ measures to be enforced from 7 April. It was a heartbreaking moment for Brametha, 32, and Sharma, 36, who were set to hold their wedding ceremony three weeks from the announcement. All their plans were thrown up in the air. After two long months the couple received the news they were eagerly anticipating – weddings could take place from 19 June, though only up to 20 guests could attend.

Upon receiving the news, the couple resumed their wedding plans. Not wanting to wait a second longer, they picked the first available date to tie the knot, which was 12 July 2020.

While that meant they had to scale back their wedding from its original size of 1,000 guests, Brametha and Sharma were delighted to finally be pronounced as husband and wife in a more intimate setting. 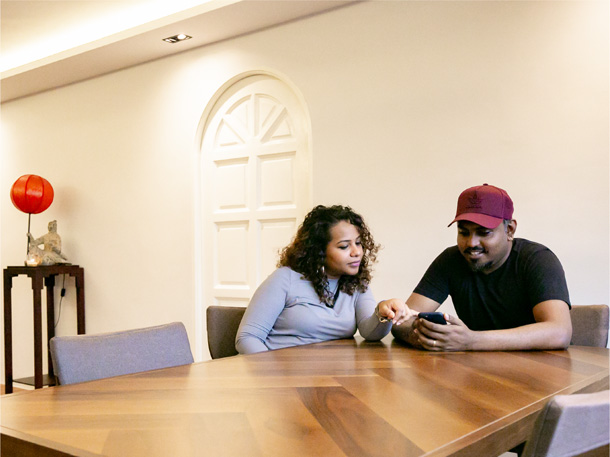 “It was a nice and memorable wedding because it was just immediate family,” says Brametha, who works as an Assistant Front Office Manager.

Sharma, who is a Businessman, agreed and added: “We had a good time. No regrets!”

Looking to the Future

Like the lead up to their wedding, Brametha and Sharma’s house hunting journey was anything but smooth sailing. After Sharma popped the question in 2019, the pair set out to find a place of their own. They were introduced to a buying agent, and they communicated their wants to him.

The first important consideration was location, it needed to be in Yishun. The couple had spent most of their life there and wanted to continue living in this “exciting neighbourhood”. Being in Yishun also meant they would be close to their parents. 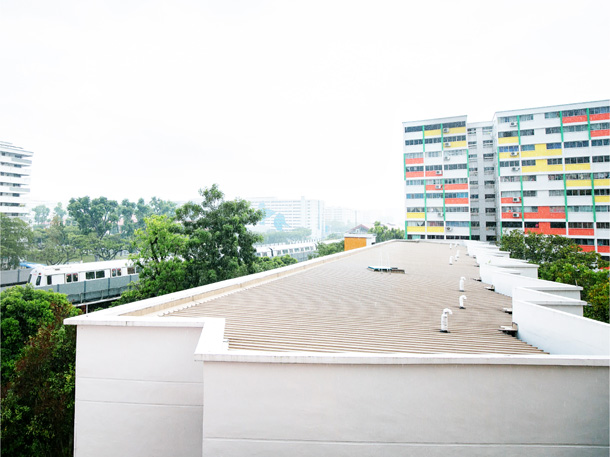 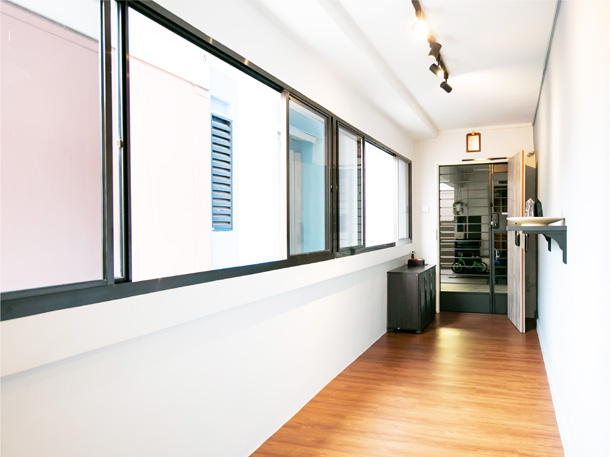 The duo also wanted a 5-room flat — a big enough home to raise a family. Having children was always in the cards for the couple, and for Sharma, it was important to have ample room to house his ever-growing flock of songbirds. The budget was less of a concern for the couple, meaning it was “place first” when it came to finding a home.

What Is Meant to Be Will Be

Despite communicating their wants to their real estate agent, the couple felt they were never quite aligned. The houses they viewed didn’t hit the mark, and they started feeling frustrated by the time they visited their twelfth home. 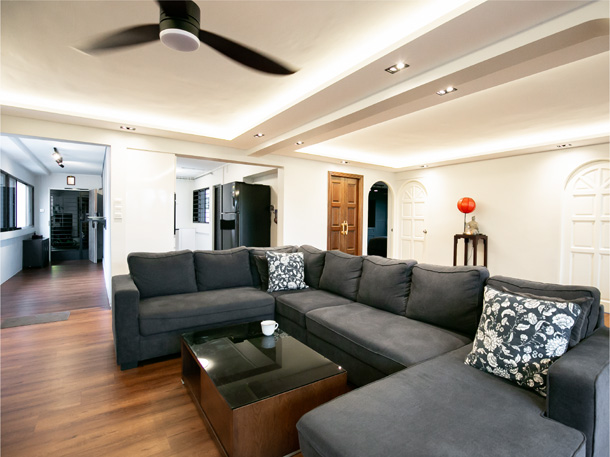 They decided to engage another buying agent through PropertyGuru. Simultaneously, Sharma decided to take things into his own hands and downloaded the PropertyGuru app on his phone and soon realised it was a breeze to find potential homes.

Within 10 minutes of scrolling through the app Sharma found a recently posted listing that looked promising. He showed it to Brametha, who agreed, before messaging the seller agent and scheduling a viewing. 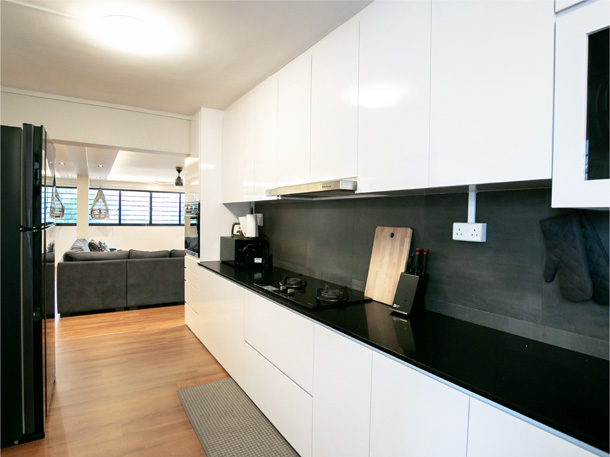 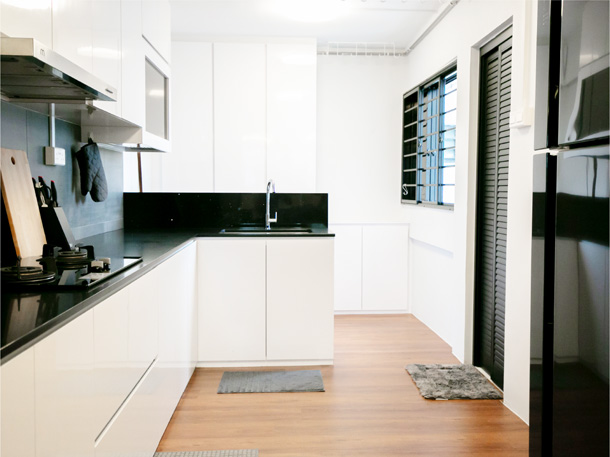 Once they viewed the home, they knew it was the one.

“When we entered the house, we just had great vibes about the place. And it was in a move-in condition as it was well-renovated,” says Brametha.

Sharma wholeheartedly agreed: “Condition-wise, I would say it was 9/10. Maybe even 9.5!”

Alas, it was not meant to be. At least not at first.

On the evening of their viewing, their agent informed them the seller had received an offer for the place. Seeing as the listing only went out earlier in the week, they were not entirely convinced that someone had made an offer so soon. They sent in a lower bid to try to push the price down. 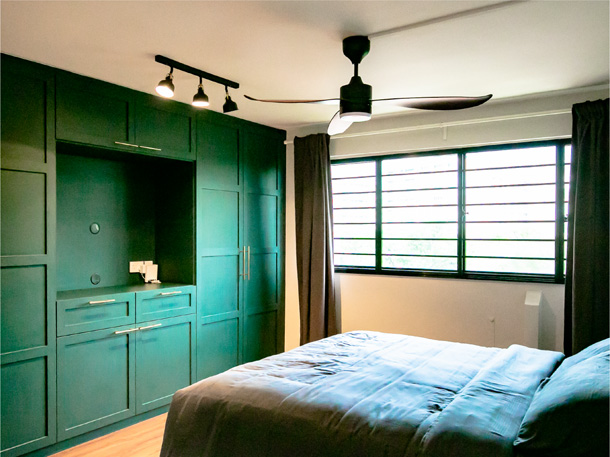 The very next day, Brametha and Sharma were distraught as they were told the house was no longer for sale. Another buyer had signed an Option-to-Purchase and had put down the option fee.

Then, three weeks later, Sharma noticed the listing was back up on PropertyGuru and immediately asked his agent to get in touch with the seller. It turns out the previous buyer had backed out, and the house was back on the market. “The moment we knew the house was available, we just made the offer and closed the deal,” exclaims Brametha.

Eight months on, the couple are looking forward to their next adventure in their new home and hoping for a smoother journey than 2020.

2021 seems off to a good start: the couple is delighted to be expecting their first child. Sharma’s family of songbirds has since grown too, although some days, it can get a little too lively at home.

“Sharma would say it is music, but sometimes it feels more like noise!”  Brametha says with a boisterous laugh. 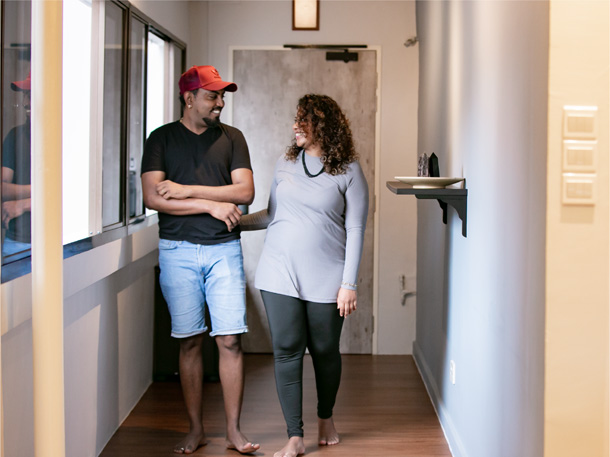