With the frequent launches of HDB’s BTOs around Singapore, buyers have quite a number of options to choose from when it comes to purchasing a new home. As one of the biggest factors in choosing a flat is the price, we have compiled a list of all the BTO prices around the North and West of Singapore since 2018. 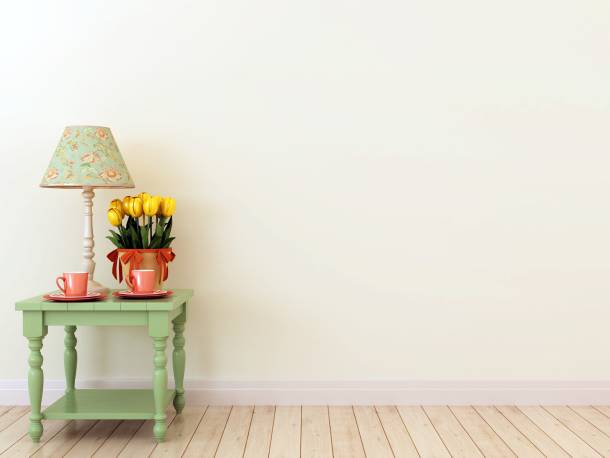 An ideal home doesn’t have to be overly expensive

For the North of Singapore, the BTO estates include Yishun, Canberra, and Woodlands. For the West, the BTOs released are from Tengah and Jurong West.

Hopefully, this will make it easier for prospective buyers to choose a financially viable home.

HDB had two BTO launches in the North and West in 2018. One was in August, at Yishun, and the other was in November. The November release included Yishun, Sembawang, and Tengah.

Here’s a table of the BTOs and their respective prices.

From the table, we can see that most of the properties are priced within a similar range, with the exception of Tengah. This is likely due to Tengah’s planned status as a new smart town, boasting plenty of technology. The upcoming JRL, as well as the estate’s nature-centric concept, might also be contributing factors.

Why is there a minimum and maximum price?

The minimum and maximum price of the BTOs indicated above are soft limits as to how much you can expect to pay. The prices do not include housing grants.

If you need assistance with budgeting and planning your finances, our affordability calculator might come in useful.

In 2019, there were two more BTO launches by HDB that were located in the North and West. February saw a Jurong West BTO release, while May had releases in Tengah and Woodlands.

Below is a table of the BTOs and their prices.

Of all the BTOs launched in these previous months, those at Tengah are among the more expensive ones, followed by those at Jurong West.

Compared to the other BTOs released in 2019, Champions Green @ Woodlands has one of the lowest prices. With the government’s plans to revitalise Woodlands as the ‘star destination of the North’, properties here might see an uptick in value sometime in the future.

The next BTO launch is expected to be in August 2019. However, it will only see the release of properties in the North-East and East regions of Singapore.

If you’re intending to file an application for an HDB BTO, you can take a look at our guide to HDB BTO applications.