Call it the kampong spirit, but Singaporeans are quite a “kay poh” bunch when it comes to gossiping about the neighbours. And this is all the more evident when your neighbour is someone famous.

Whether you just need some water cooler material or genuinely want to live near your idol (JJ Lin or Romeo Tan, anyone?), here’s a list of celebrity homes in Singapore and how much it costs to live in the area block, condo and/or street. 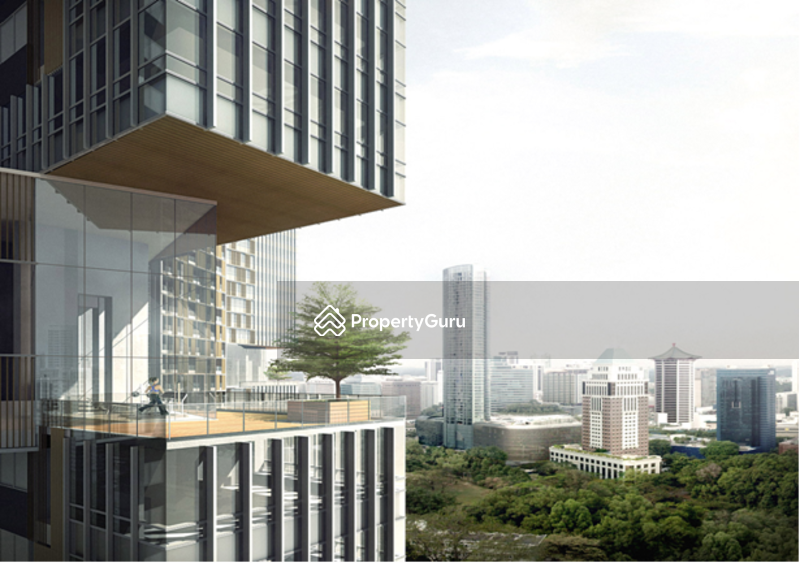 When pop star JJ Lin is taking a break from recording, performing and appearing on TV in Taiwan, he hangs out at his 1-bedroom apartment at OUE Twin Peaks. His 571 square foot condo unit, chosen no doubt for its central location on Leonie Hill Road, was purchased in 2011 and offers a panoramic view of the surrounding Orchard and Grange Road. The selling price range for OUE Twin Peaks is $1,200,000 to $4,780,000.

Want to be JJ Lin’s neighbour? Check out other properties in the Orchard area on PropertyGuru. Want to cross paths with Romeo Tan as you stroll to work? Check out other properties in the CBD on PropertyGuru.

Wushu pro and former actor Vincent Ng, who previously rented a three-bedroom apartment at Sentosa Cove’s W Residences, purchased a three-storey landed home in Ang Mo Kio in 2017. He currently shares it with his wife, son and mother. Landed Property in the area tends to cost at least $580 per square foot, or $1.8 million per unit. 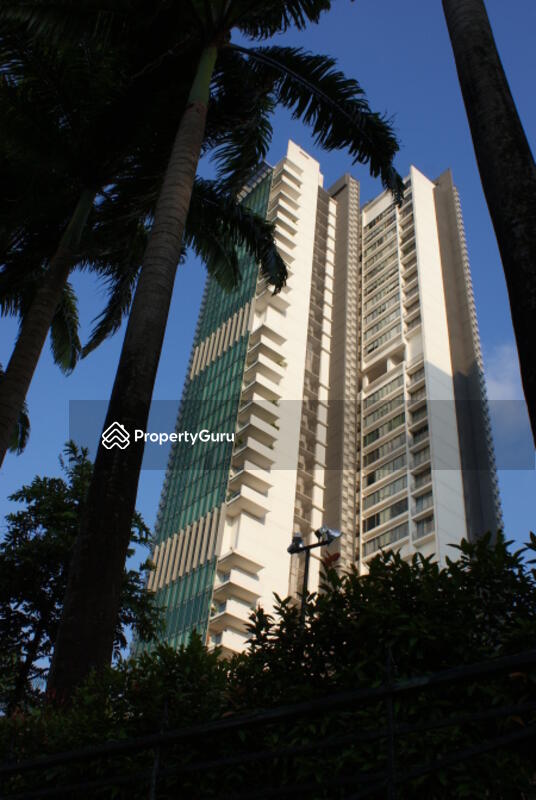 Want to live near your favourite celebrity hairstylist? Check out other properties in the Orchard area on PropertyGuru.

Taiwan-born actress and TV host Vivian Lai lives in a 3,500 square foot, three-story semi-detached house with its own karaoke room and walk-in closet. The property is reportedly worth about $8 million. She moved in in 2018 with her husband, two daughters and two helpers. Landed homes in central Singapore tend to be priced at a premium, with houses in the Orchard area easily costing over $7 million.

Live near town like Vivian Lai by searching for centrally-located properties on PropertyGuru.

Xiaxue lives with husband Mike and son Dashiel in a HDB executive flat in Hougang, which is decorated in a beach-style, according to her last update. Executive flats in Hougang typically cost anywhere from $600,000 to $755,000.

Want to run into Singapore’s most controversial blogger? Search for Hougang properties on PropertyGuru.

TV host Lee Teng lives together with his younger sister in a 1,300 square foot, 5-room HDB flat in Bishan in which one bedroom has been converted into a walk-in wardrobe. His mother, who lives in Taiwan, used to be a fashion designer and played a big part in decorating the space. Five-room flats in Bishan typically sell for about $700,000 to $850,000, with some crossing the $1,000,000 mark.

Dreaming of hanging out with Lee Teng in Bishan? Search for Bishan properties on PropertyGuru.

In August this year, Love 97.2 FM DJ Dennis Chew bought an HDB executive maisonette near his parents’ home for $500,000. Executive maisonettes, which are spacious two storey flats with balconies, were discontinued in 1995 and continue to be in high demand on the resale market. While the location of Dennis Chew’s home remains undisclosed, maisonettes typically enjoy healthy resale prices, with some going for over $1,000,000.

Want to live in the same housing type as Dennis Chew? Check out HDB executive maisonettes on PropertyGuru.

The President of Singapore was living with her family in a 6th floor jumbo flat in Yishun before moving out due to security reasons. She is Singapore’s first president to have lived in an HDB flat while in office. Her home is actually a combination of two flats, a 4-room unit that she bought as a newlywed together with her husband, and a five-room flat next door that they later bought on the resale market. Newer five-room flats in Yishun typically cost about $490,000 to $560,000.

Want to live next door to the President? Browse properties in Yishun on PropertyGuru.

Jade Seah and her husband live in an ultra-chic freehold conservation shophouse in Tanjong Katong, decorated in a whimsical vintage style. The actress, host and Miss Singapore 2006 runner-up initially purchased the property as a one-storey high-ceilinged shophouse and later had a loft built above the living room. Conservation shophouses can cost anywhere from about $2 million to over $10 million.

Want to rub shoulders with Jade Seah? Check out other Tanjong Katong properties on PropertyGuru.

Comedian Mark Lee’s Upper Thomson Road apartment houses an art collection and is decorated in a style that some might say is as umm, colourful as his on-screen personas. The 2,600 square foot, five-bedroom apartment houses his wife, mother, elder sister and three children and also has a spacious balcony. Five-bedroom apartments on Upper Thomson Road are typically priced at about $2.8 million to $3.4 million.

Want to laugh at Mark Lee’s jokes in person? Check out Upper Thomson properties on PropertyGuru.

Thai-born host Pornsak lives in a three-bedroom, 1,420 square foot condominium in Bukit Timah which he purchased in 2010, paying about $800,000. He lives in one of the bedrooms and rents out the other two. Today, a 3-bedroom apartment in Bukit Timah would set you back at least $1.1 million to $1.8 million.

Want to say hi to Pornsak? Browse properties in Bukit Timah on PropertyGuru.

Gold 95.FM DJ Jamie lives in a 1,200 square foot, two-bedroom condominium at Sunset Way with her husband, two kids and helper. She has been living there since the end of 2015. These days, you can expect to pay at least $1.1 million to $1.7 million for a two-bedroom apartment in the same area.

Want to say hi to Jamie Yeo? Check out other Sunset Way properties on PropertyGuru.

Are you looking for a new home? Head to PropertyGuru to browse the top properties for sale in Singapore.

Already found ‘the one’? Let PropertyGuru Finance’s home finance advisors give you a hand.